On February 16, a new unique brand was born in Estonia - FORUS. By merging the companies under a joint brand, the names of our companies also changed. USS Security became Forus Security AS, Securitas Eesti AS in turn became Forus Turvateenused AS and Ermeesia OÜ became Forus Haldus OÜ.

Since we are now a family, we decided to move our offices together. This way we can offer our customers an improved and better service. Forus Security offices were united all over Estonia - in Tallinn and in other cities.

In Tallinn, we moved Forus Security from its long-term Rosen 12 office to a new address, Lõõtsa 12 in Ülemiste City. The office of Forus Haldus is still at Maakri 19/1.

In Jõhvi, the address of the merged offices is Keskväljak 1a.

The Rakvere office is at Võidu 3.

In Tartu we moved to Sõbra 54.

The Viljandi office is located at Riia mnt 1.

The Pärnu office is at Papiniidu 5a/1.

In Haapsalu we moved to Posti 41a.

In Kuressaare, you will find us in a renovated office at Pikk 59A.

If you want to visit our office, please make an appointment in advance. You can find our contacts here
www.forus.ee/kontakt 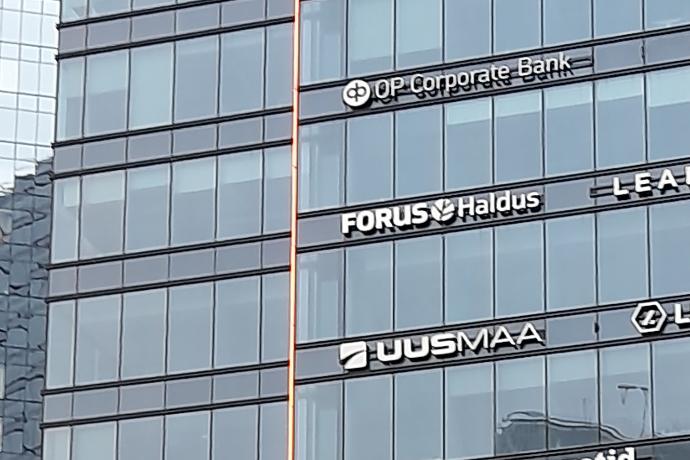 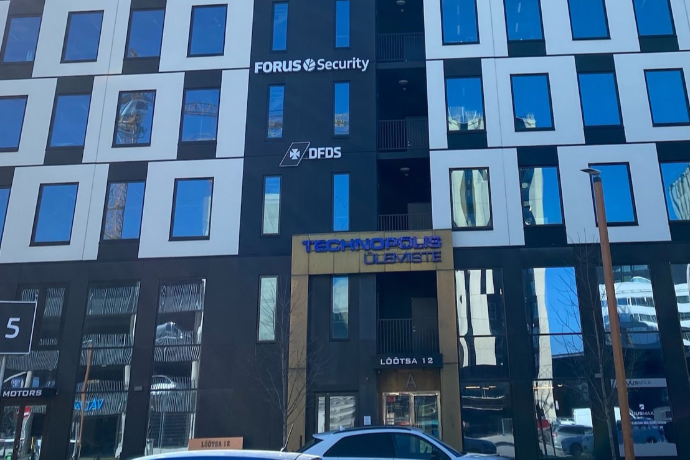 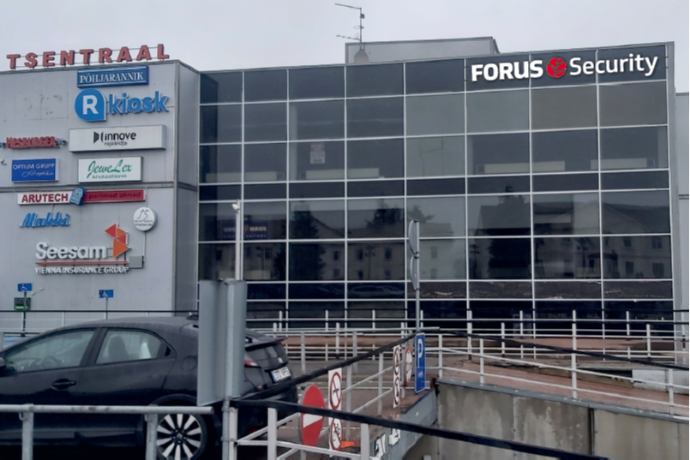 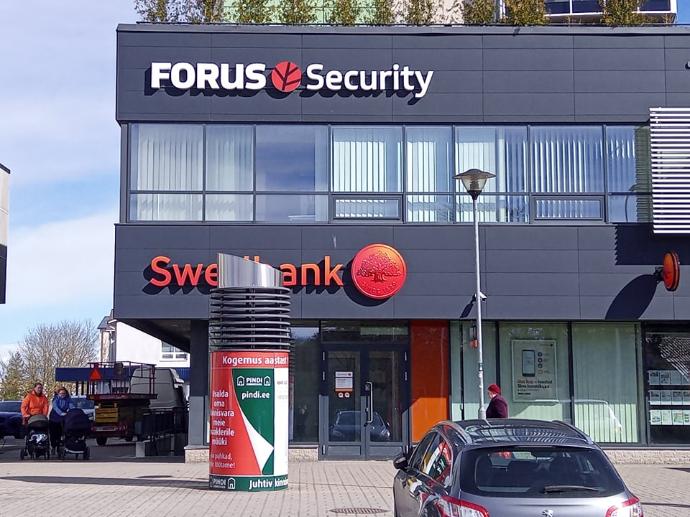